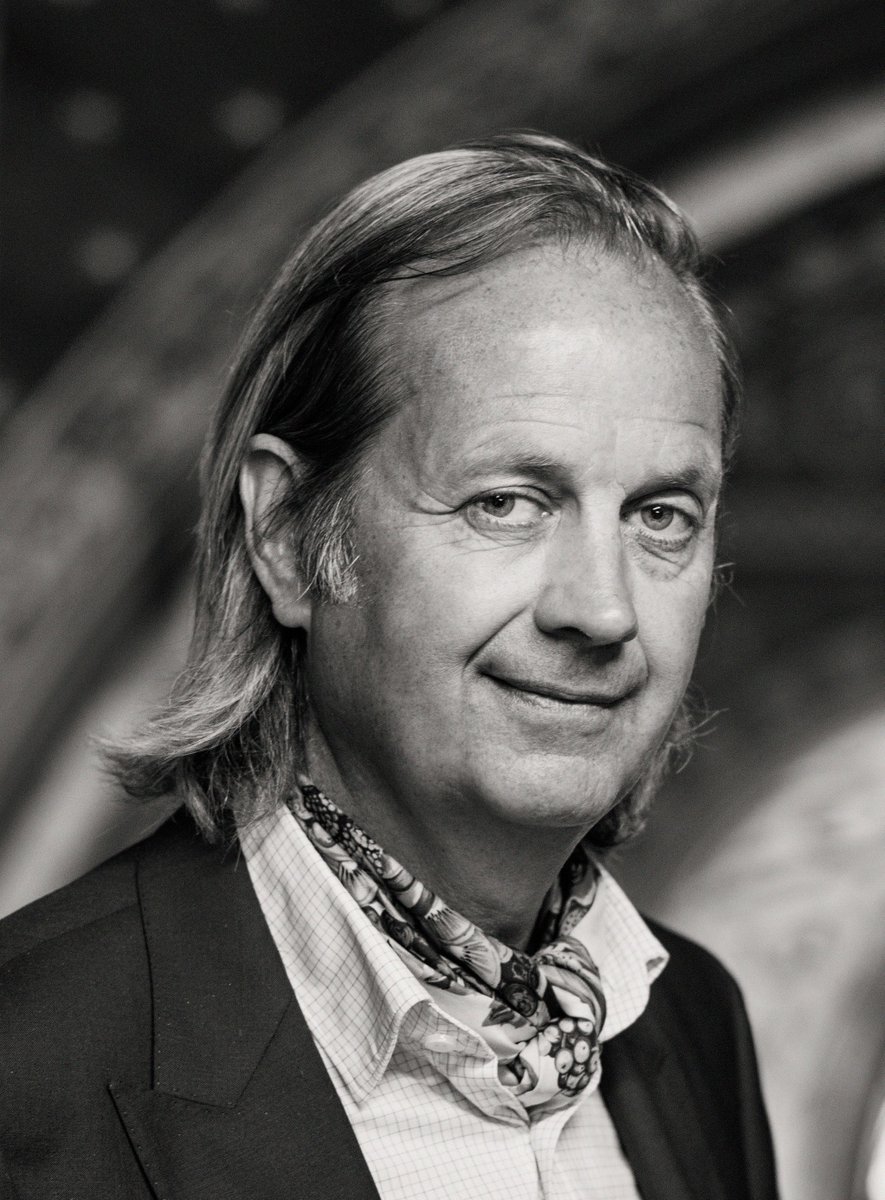 The Académie des Beaux Art has elected Pierre Antoine Gatier, an RMHP Fellow in 1991, to take the place vacated by Paul Andreu (1938–2018) in the Architecture section.

Born in 1959, Pierre Antoine Gatier is an architect and graduate from the museum studies program of École du Louvre and of the architecture program of École de Chaillot. In 1990, he received the highest score on the chief architect of historic monuments exam, and in 1991, he applied for the Richard Morris Hunt Prize and was named a fellow. He then left France to embark on a six-month research trip to the United States.

He has also restored the Domaine de Chantilly, the Opéra Comique de Paris, and now the Bourse du Commerce, a new contemporary art museum, while being responsible for maintaining French heritage buildings in Rome. He travels abroad to speak about heritage and restoration, such as in New Orleans after Hurricane Katrina in 2005.